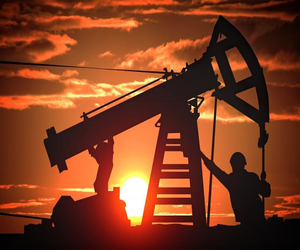 Details of New Zealand’s petroleum reserves as they stand at the beginning of 2019 have been released by the Ministry of Business, Innovation & Employment.

The data, compiled from assessments of permit holders’ annual summary reports, shows a seven per cent increase in proved plus probable gas reserves estimates over the past year.

Gas reserves stood at 2,116 Petajoules at 1 January 2019. It represents approximately 11 years of demand based on average consumption levels over the previous four years.