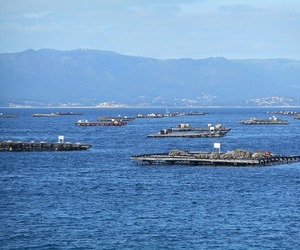 The Government is moving to cut the complexity involved with re-consenting existing marine farms by creating a consistent set of rules across the country.

Cabinet has approved policy provisions for the drafting of a National Environmental Standard for Marine Aquaculture (NES). Following the drafting of the new regulations, the NES will go to Cabinet for a final decision in early 2020, Environment Minister David Parker and Fisheries Minister Stuart Nash said.

“This achieves the right balance for industry and councils,” David Parker said.

Stuart Nash said at present; each regional council has its own set of rules for managing replacement marine farm consents.

“Our goal is to make it easier for councils and industry to operate under a single set of rules for existing farms,” he said.