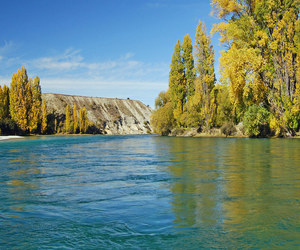 The Waitangi Tribunal has released, in pre-publication format, its report on stage 2 of its inquiry into claims concerning freshwater and geothermal resources.

In May 2016, the Tribunal confirmed the following to be the focus of the Stage 2 inquiry:

1)    Is the current law in respect of fresh water and freshwater bodies consistent with the principles of the Treaty of Waitangi?

2)    Is the Crown’s freshwater reform package, including completed reforms, proposed reforms, and reform options, consistent with the principles of the Treaty of Waitangi?