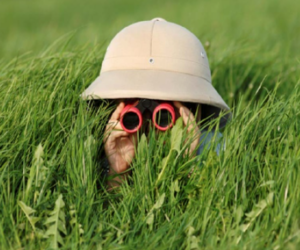 Mary-Anne Macleod has been appointed to the Environmental Protection Authority (EPA) Board. Dr Nicki Crauford has been reappointed.

Mary-Anne Macleod is currently a Director at the National Institute of Water and Atmospheric Research (NIWA) and was the Chief Executive of Bay of Plenty Regional Council. She has a broad governance and executive management background with experience in the private sector, local and central government, environmental regulation, financial management and science.

Ms Macleod’s appointment was confirmed after the departures of long-serving EPA Board members Gillian Wratt, whose term ended in June, and Tim Lusk who stepped down in August 2018. Both of them have served on the EPA Board since its inception in 2011.

Read the biographies of 2019 appointments