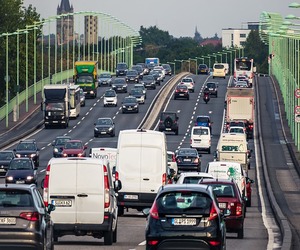 “Three-quarters of the infrastructure sector have called for transformation, rather than incremental change, of the culture and incentives between central and local government to work together to promote national well-being,” says Infrastructure NZ CEO Paul Blair.

Infrastructure NZ has released the results of Beca-sponsored polling taken during the 2019 Building Nations Symposium from 21-23 August. Over 720 industry leaders attended the conference and were polled after each session on current and proposed policies.

“Respondents overwhelmingly supported more tools for local and regional governments in order to unlock the full potential of our regions”.

The full results of the polling, sponsored by Beca, from the 2019 Building Nations Symposium can be found here