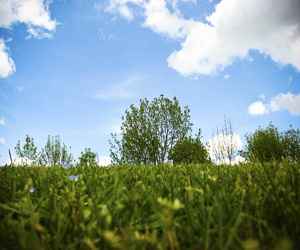 Public survey on state of the environment – Lincoln University

Lincoln University has released the findings of its 9th Public Perceptions of New Zealand’s Environment survey.

The 2019 survey found that, on average, New Zealanders perceive the state of the country’s natural environment to be adequate or good and people consider themselves to have a good knowledge about it. However, concern about climate change has increased dramatically in the past three years.

The survey, which remains the only long-running study of its kind in the world, assesses public perceptions on environmental pressures, the state of the environment, and the adequacy of resource management responses.

The authors of the 92-page survey report – Lincoln University Professors Ken Hughey, Geoff Kerr, and Ross Cullen – questioned the public about many aspects of the environment such as air, native plants and animals, water, biodiversity, soils, beaches, and marine reserves.

New Zealanders gave the highest ratings to air, native bush and forests and the lowest to rivers and lakes, wetlands and marine fisheries. This continues a long-held pattern of similar responses.

Management of the environment was considered adequate to good, and better than in other developed countries, with the management of national parks rated most highly. The perceived worst-managed environments were rivers, lakes, groundwater, marine fisheries, coastal resources and beaches. The relatively low rating for freshwater resources may have been a result of the poor rating given to management of farm effluent and runoff.

Read the full results of the survey