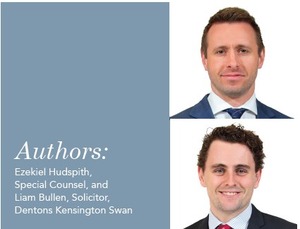 These authorisations would enable the large-scale expansion of an existing water take and bottling operation. In a minority judgment, Commissioner Kernohan took a different view to the majority, finding that the appeal should have been upheld and the water take application and the variation to the land use consents should be declined.

Te Rūnanga appealed the grant of the water permit (to take groundwater at the maximum rate of 5,000 m3 per day) due to concerns about adverse effects on the te mauri o te wai (“the metaphysical spiritual essence of the water”), and on the “ability of Ngāti Awa through the Rūnanga to be kaitiaki (guardians) of the water resource”. Counsel for Te Rūnanga argued that the application was “for too much water to be sold too far away”.

Sustainable Otakiri appealed the district land use consents. It challenged the Court’s jurisdiction to grant consent, arguing that the application should have been for a new activity rather than for a variation of conditions. Sustainable Otakiri also raised concerns in relation to the relevant planning instruments and the proposal’s effects on rural character and amenity, the general wellbeing of the community and the loss of productive land.