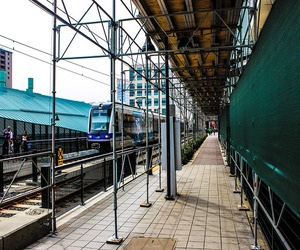 Cabinet has agreed to end the twin track Auckland Light Rail process and refer the project to the Ministry of Transport for further work, Transport Minister Phil Twyford says.

Despite extensive cross-party consultation, Government parties were unable to reach agreement on a preferred proposal. The future of the project will now be decided by the government following September’s general election.

“I’d like to thank NZ Infra and Waka Kotahi NZ Transport Agency for their work and innovative proposals.

“Either would have created hundreds of jobs and resulted in an Auckland metro that offered Aucklanders a 30 minute trip from the CBD to the Airport.”