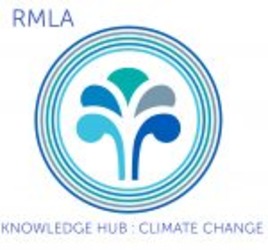 The RMA already provides clear direction for decision-making concerning the allocation of natural resources, the location and construction of physical resources and the allocation of space in both terrestrial and coastal marine areas with respect to climate change adaptation. However, effects on climate change are generally not able to be considered.

The Amendment Act has made significant changes to that regime. There are seven clauses creating two changes.

The first change is to remove constraints on the ability to consider greenhouse gases as a contaminant.  Two sections (70A and 104E) that specifically excluded the consideration of greenhouse gas discharges to air in relation to climate change have been repealed.

These changes come into force at various times. The repealed sections that allow consideration of greenhouse gas emissions and the requirement for councils to have regard to central government’s emissions reduction plans and national adaptation plan do not come into force until the end of next year (31 December 2021). This will ensure that the national instruments have been completed and are in effect.

By contrast a Board of Inquiry or the Environment Court must ‘take into account’ climate change when a matter is called in as a matter of national significance on the basis of its greenhouse gas emissions is already in force (from 30 June 2020).