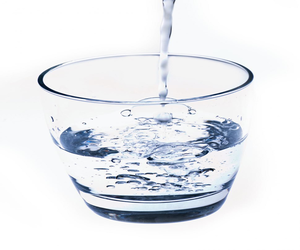 The announcement was made at the site of the water bore that was found to be the source of the fatal Havelock North campylobacter outbreak in 2016.

“New Zealand’s public water infrastructure is run down and needs upgrading, but local government often doesn’t have the resources needed to fix it. This $761 million investment will kick-start much needed work to bring our drinking, waste and storm water infrastructure up to scratch,” Jacinda Ardern said.

“Nationally the estimated capital costs of upgrading drinking water treatment plants to meet health standards is between $309 and $574 million. The investment will help to cover some of these costs.”

“Investing in water infrastructure is about investing in the health of New Zealanders. Four years ago more than 5000 people got sick and up to four died in the Havelock North campylobacter outbreak and we don’t want to see that happen again.”

The financial investment from the Government is contingent on local councils opting into the Government’s wider water reform programme. The cumulative effect of increasing capital costs, infrastructure maintenance and upgrades, enhanced standards and environmental challenges mean that the current operational and governance arrangements for water are not sustainable and consolidation is required.