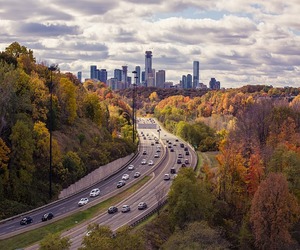 If enough New Zealanders continued to work from home on a regular basis, the country could easily save the same amount of carbon emissions as taking 35,000 cars off the road, according to the Energy Efficiency and Conservation Authority.

EECA has done the sums and found that if a fifth of those who usually travel to work by car chose to work at home at least one day a week, we could avoid 84,000 tonnes of carbon emissions each year, which would have come from burning fossil fuels in our cars.

In the same vein, switching work travel to a Zoom meeting has the potential to easily achieve big savings:  business travellers moving between Auckland and Wellington are responsible for 65,000 tonnes of carbon each year, the equivalent of 27,000 cars on the road – if a portion of these chose to connect online instead, significant carbon emissions could be avoided.

Choosing to holiday in New Zealand is another winner: a return trip to Australia can generate nearly a tonne of emissions, the equivalent of driving the length of New Zealand.