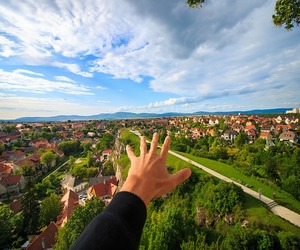 EDS has released a report outlining the key points of Phase 3 of its resource management system reform project. This looks at system reform through an urban lens – how it would play out in the context of our towns and cities. It calls for the creation of new legislation to replace the Resource Management Act.

Phase 3 builds upon the two previous phases of the work, which analysed the wider resource management system, outlined different options for change, and presented an overall preferred model for reform. These reports have informed the government’s independent system reform panel, chaired by the Hon Tony Randerson QC, whose final recommendations are yet to be released.

“Alongside problems of housing affordability, infrastructure failings and other pressures of high growth, our cities are not working well for the environment or the climate. Our frameworks are not working well together, and there is now a great deal of complexity to the system. Something’s got to give.”

“The Resource Management Act needs an overhaul. In previous work we’ve explored a number of fundamental changes that are needed but concluded that the basic framework could remain. On reflection, though, it’s become increasingly obvious that the extent of the change required really means this should be seen as something new, not just a deep round of amendments.”

“We’ve got to rebuild our resource management system from the ground up.”

“We’re calling this the Environmental Stewardship and Planning Act. The Act would have a different philosophical foundation to the RMA, which would flow through in the approach to its purpose and principles, national direction, and council planning and consenting processes.”

For more information on the project see RM Reform Project. The final report, a much larger piece of work, will be available in early August.