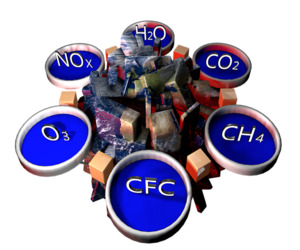 “The new data allows regions to better understand the emissions intensity of their economies. It will also be of interest as regions look to reduce their emissions while managing economic outcomes, thereby transitioning to a lower-emissions economy,” Mr Oakley said.