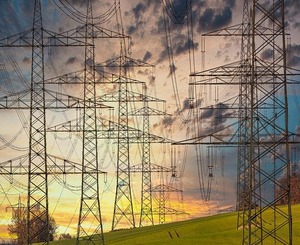 The independent Interim Climate Change Committee’s report on Accelerated Electrification has been released by the Minister for Energy and Resources, Hon Dr Megan Woods.

Following a year-long evidence and analysis-based inquiry, the Committee recommends a series of actions the Government can take to reduce greenhouse gas emissions, using renewable electricity to reduce transport and process heat emissions.

The Interim Climate Change Committee recommends that Government should prioritise accelerated electrification of transport and process heat over the goal of achieving 100% renewable electricity by 2035.

“New Zealand has long benefitted from a high percentage of renewable electricity generated from hydropower and, increasingly, from wind. As a result, electricity generation is responsible for less than 5% of New Zealand’s greenhouse gas emissions, whereas fossil fuels used in transport and process heat account for about 30%,” says Committee Chair, Dr David Prentice.

The report shows that under the current system, the percentage of renewable electricity is on track to rise from 82% to up to 97% by 2035 without further intervention.

Read the final report Accelerated electrification: Evidence, analysis and recommendations, a document summarising both reports, as well as the electricity inquiry technical annex.