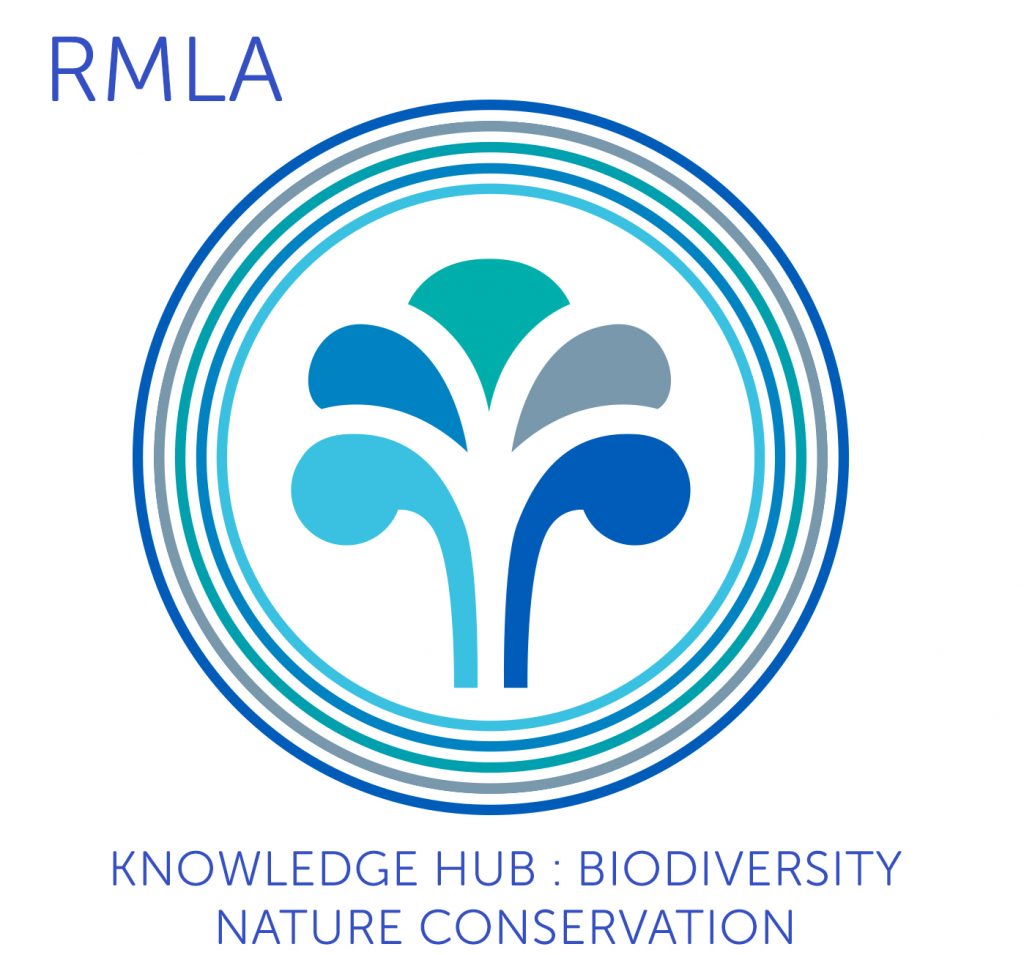 The Ministry for the Environment and Department of Conservation (“MFE” and “DOC”) recently released a summary of submissions on the proposed National Policy Statement on Indigenous Biodiversity (“NPSIB”). 7305 submissions were received with around 92% in support.

Those in support discussed the themes of the urgent need to address the decline of indigenous biodiversity, the opportunity to clarify council responsibilities under s 6(c) of the Resource Management Act 1991 (“RMA”) and the potential to increase the ability of Māori to exercise their rights as kaitiaki.

For those in opposition, the common themes raised were concerns that the NPSIB would unduly prevent activities relating to forestry, farming and, energy and infrastructure; be costly to implement; breach private property rights; and would go beyond the purpose of the RMA outlined in seeking restoration as well as protection.

Broader themes raised related to the availability of funding to support implementation of the NPSIB and for biodiversity management more generally and the role of integrated management in the NPSIB’s interaction with other aspects of environmental management.  Aware of these overarching issues, MFE and DOC are also working on an implementation plan.

The next step for MFE and DOC is to consider the issues raised in submissions and determine what amendments should be made to the consultation version.  They will also need to consider alignment with the recently released Biodiversity Strategy and national policy instruments.

The final document is anticipated to be released in the first half of 2021.

Read the summary of submissions