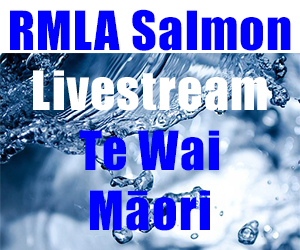 Can’t be there in person?  Then this livestream is for you.

The intent of the lecture is to stimulate and advance critical thinking of resource management law, policy and practice in New Zealand.

This year we are lucky to have the Honourable Justice Joe Williams.

He will present a lecture entitled Te Wai Māori in which he will explore the relationship between Māori and water and the many ways in which the law frames and captures that relationship.  In 1999 he was appointed as Chief Judge of Māori Land Court.  In 2000 he became acting Chairperson of the Waitangi Tribunal and in 2004 he was appointed permanently to that role.  Justice Williams became a Judge in the High Court 2008 and the Court of Appeal in 2018.  In 2019 he was appointed to the Supreme Court.

Bookings are closed for this event.